Along with a long list of professional roles and accomplishments, Robert Litzinger is also an active volunteer in his community.

Robert Litzinger is passionate about helping others and creating a positive impact on the world. He loves making connections with people and gaining new insights and perspectives. 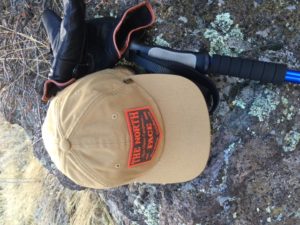 One way he did this was through his volunteer work at Marion Hospital as a Community Chaplain. Here, Robert Litzinger spent a great deal of time in the ICU, meeting with patients in emergencies as well as regular bedside care. He was a part of many end of life conversations and worked to create a more positive atmosphere for patients and families in need.

From 2005 to 2016, Robert Litzinger stood as the President for the School Site Council in his local community. Under this role, he successfully built a team of parents and teachers to oversee millions in federal funds based on issues he and the other parents felt were most important. With this group, he also helped shape and approve the School Safety Plan along with other important issues.

Around the same time, Robert Litzinger also stood as a Community Block Grants Advisor for the City Council. In this appointed position, he was responsible for overseeing nearly 2 million in federal monies. He also vetted over 50 applicants through site visits and exhaustive reviews before they were to be approved.

Other professional and volunteer roles Robert Litzinger has taken on over his lifetime include: 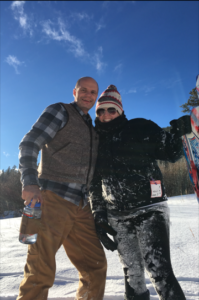 Being an active volunteer and member of his community has been a valuable and rewarding experience for Robert Litzinger. It has allowed him to learn a lot about himself and the world around him, understanding his role in the world and how he can help make a difference in the lives of others.

Follow Robert Litzinger on Quora to learn about ways you can help out and volunteer in your own community.